Black and white attire can seem so humdrum and boring, but last month’s neutral colors were anything but dull.

Nothings screams classic as much as a little black and white ensemble, but often for the red carpet, we have come to expect to see bold color choices. During the month of November, quite a few celebrities gravitated towards “chic” neutral toned ensembles such as white or black color combinations. But the lack of color did not disappoint on the red carpet this month.

Here are some of our favorite neutral Red Carpet looks from November 2019.

Tracee Ellis Ross learned how to make a statement from her mother, Diana Ross and the Black-ish lead actress did not disappoint at the AFI Opening Night Gala of “Queen & Slim.” She wore a grey oversized power suit by JW Anderson with her black bra peaking out from underneath. 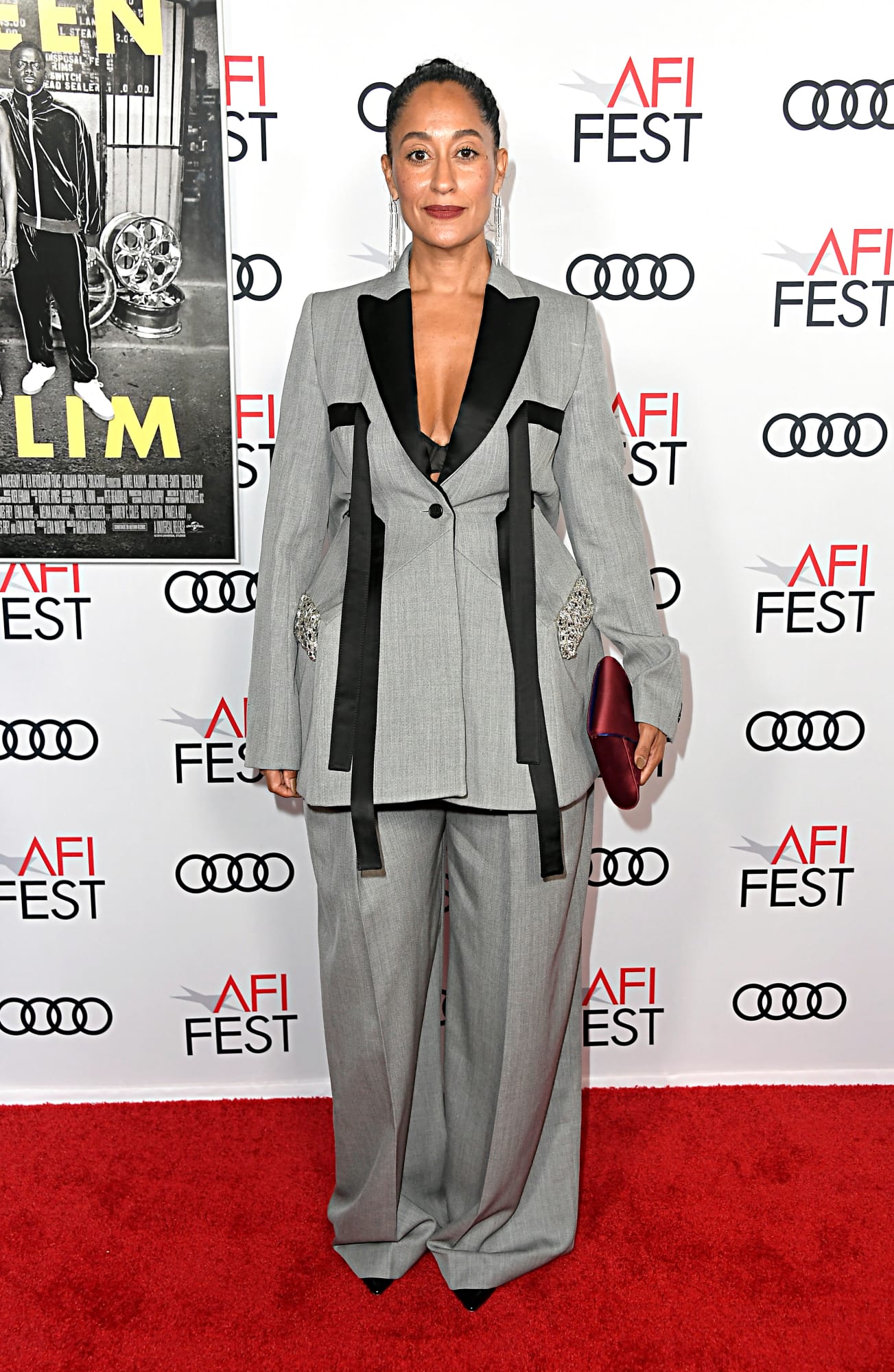 The rapper and actress has never been one to blend into the background, especially while on the red carpet. Her mesmerizing black and white two-piece with a cropped top by Monadroid dazzled at the premiere for the “Queen & Slim” in Los Angeles. 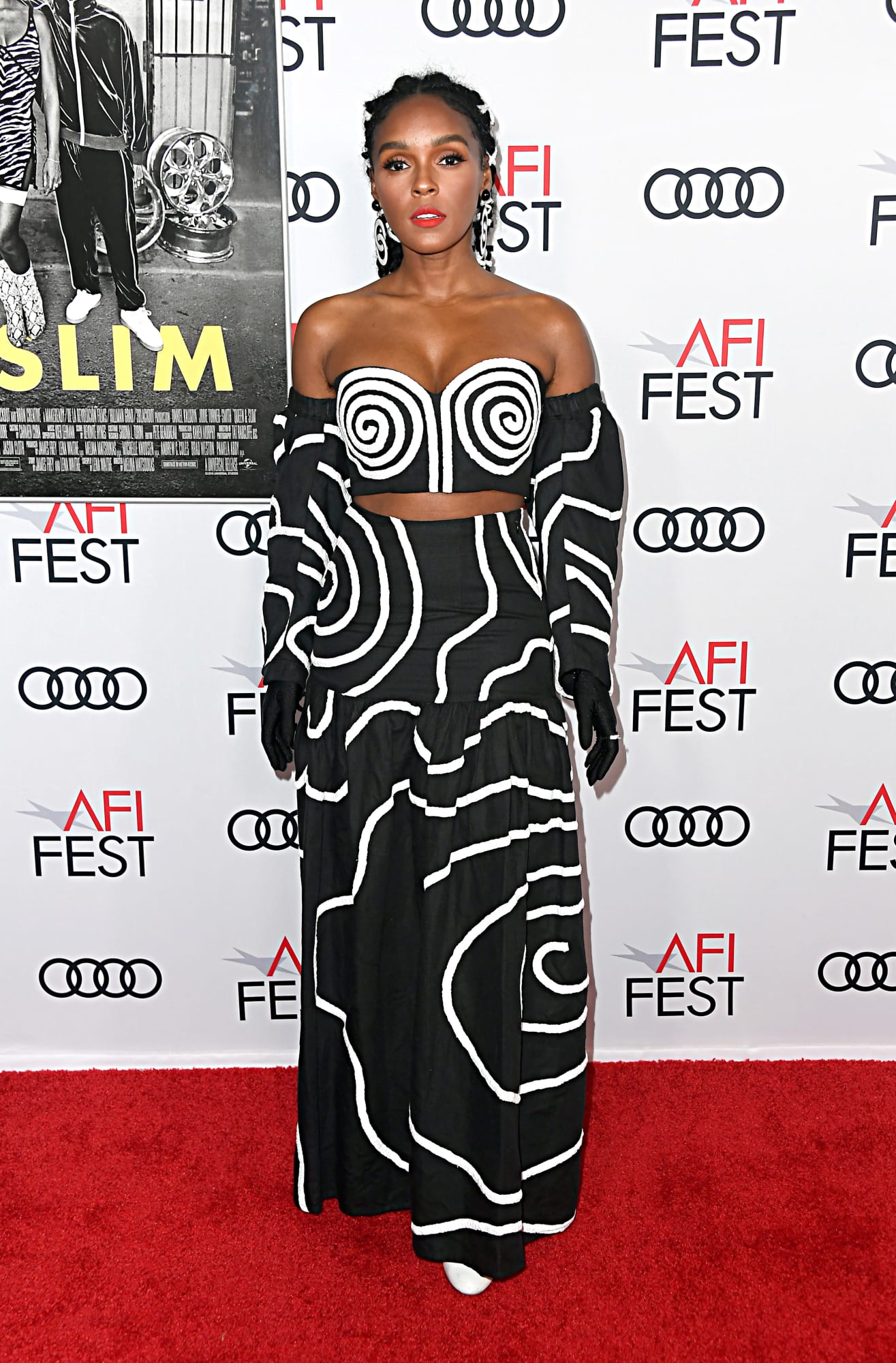 The magnetizing lead actress of the movie “Queen & Slim” rocked the red carpet in her platinum tulle gown at the premiere of her own movie in Los Angeles. 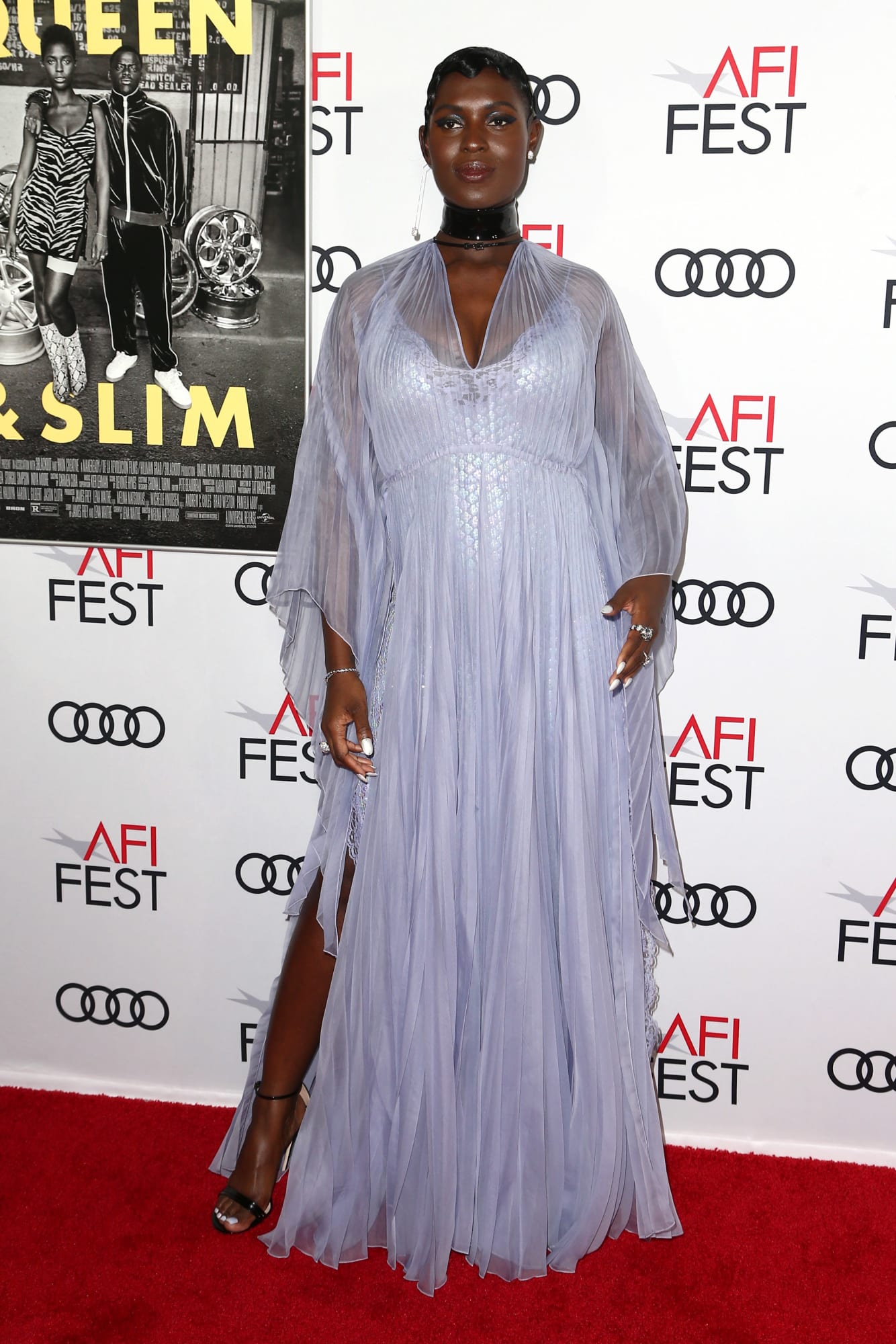 Zendaya isn’t just showing us she is beyond Disney films with her latest controversial series “Euphoria” but also on the red carpet with more mature, stylish fashion choices. Zendaya embraced winter in her Imane Ayissi at the AFI Opening Night Gala premiere of “Queen & Slim.” 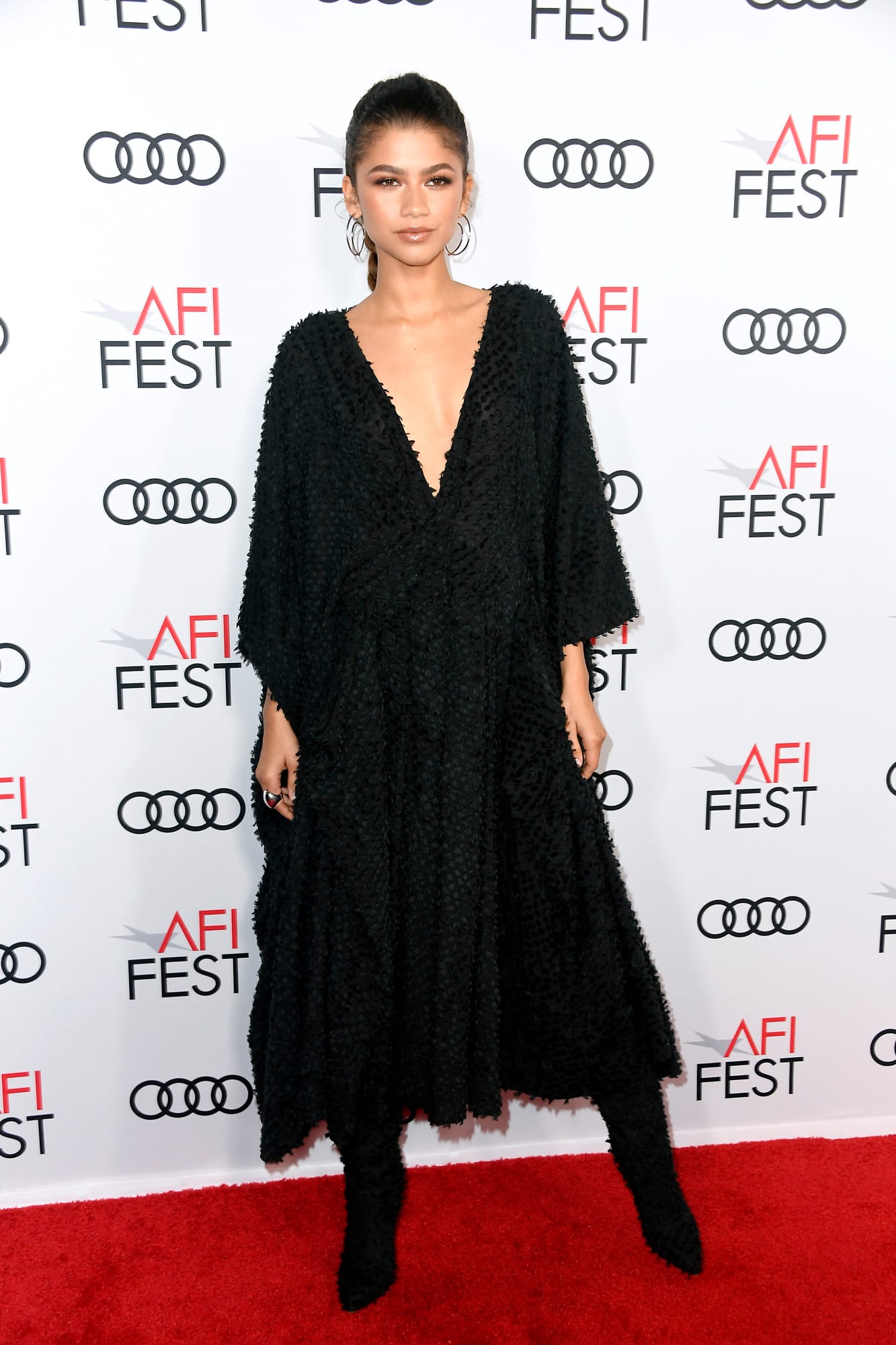 Jharrel Jerome showed the world that white high tops could be sexy and look fantastic on the red carpet. The Emmy award-winning actor looked handsome at the Time 100 Next Gala. 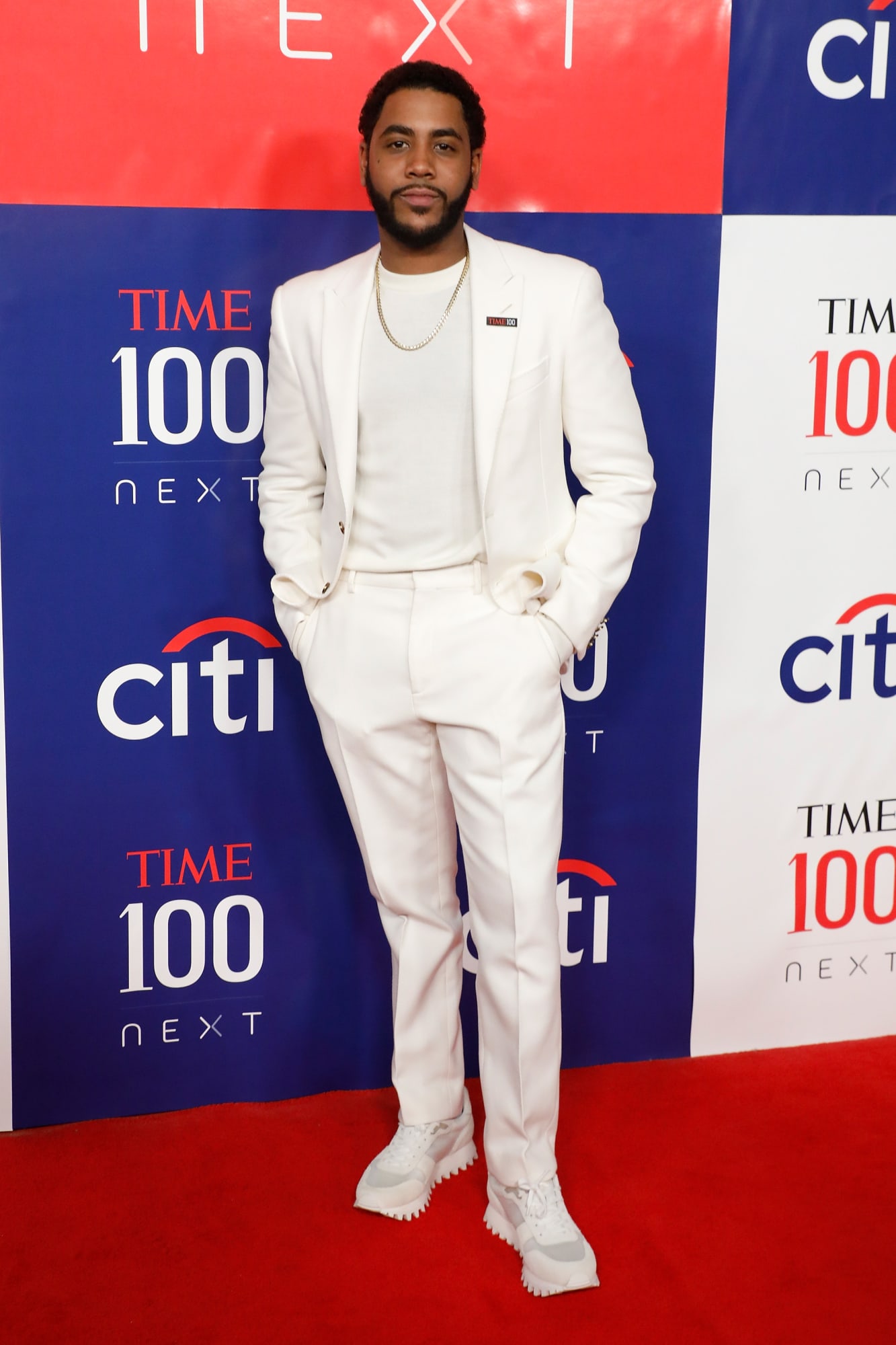 One of the most famous American YouTube influencers looked anything but sweet in her black Louis Vuitton mini skirt and top and matching ankle boots at the Time 100 Next Gala. 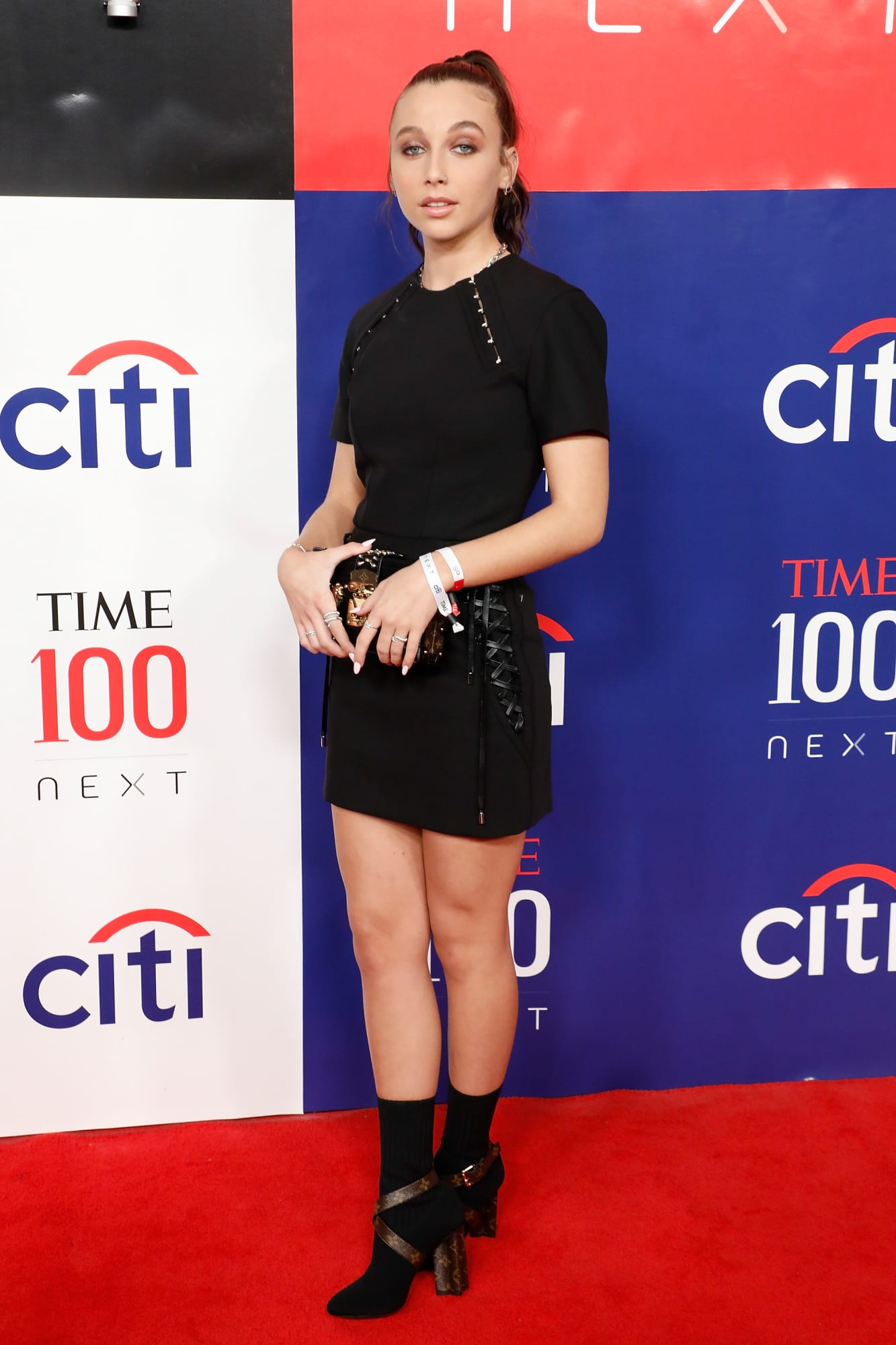 The South Sudanese-Australian model might have played it safe with her color choices but her outfit definitely wowed. Last year’s model of the year wore Pyer Moss to the Time 100 Next Gala with matching white boots. 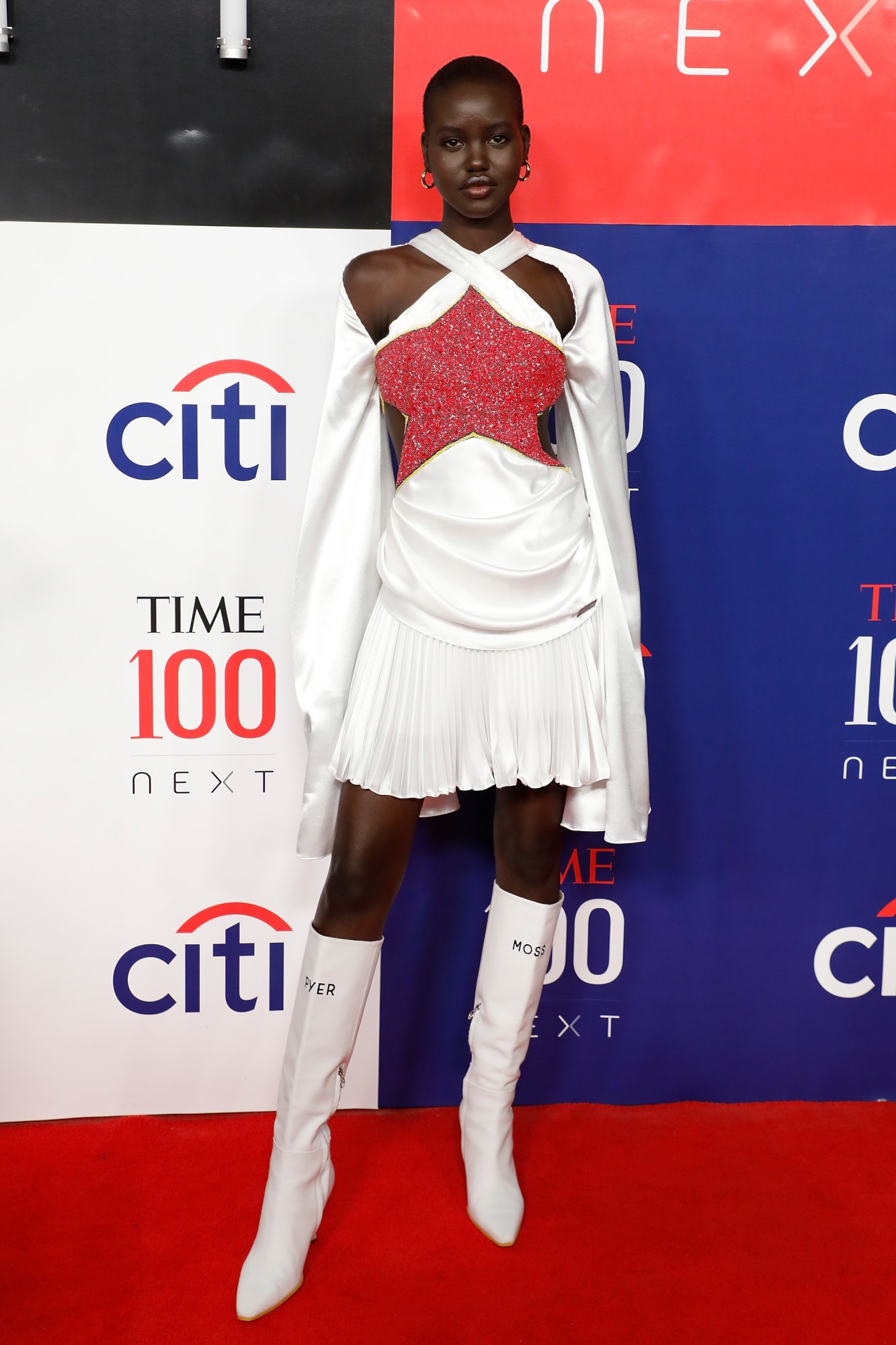 MTV’s The Hills actress and the founder of the popular cosmetic company, Gloss looked stunning at the Time 100 Next Gala wearing a shiny black gown by Altuzarra and black heeled sandals. 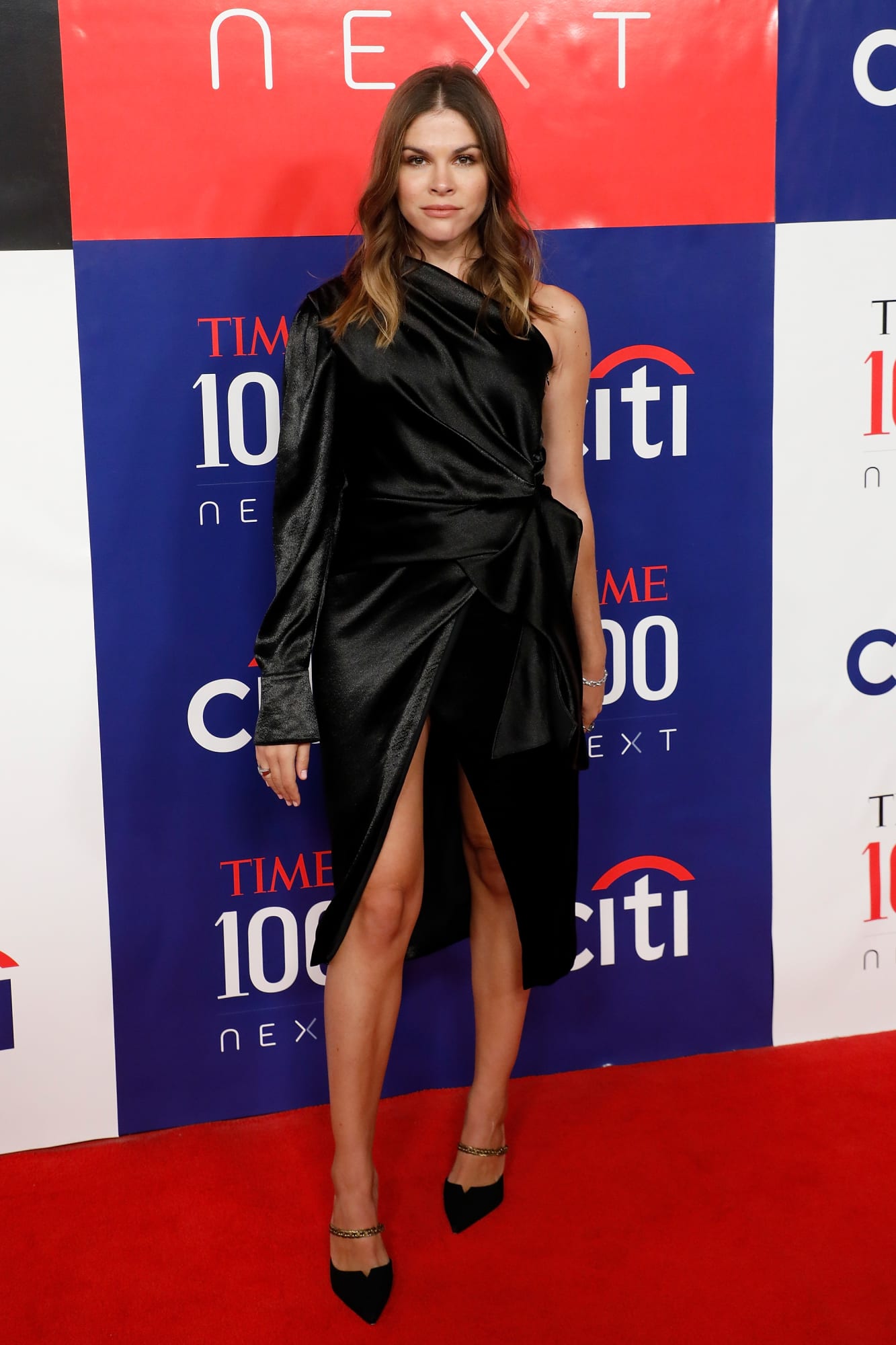 The Grammy awarded American singer knows a thing or two about stealing the show and her adorable ensemble by Dior did not disappoint at the Guggenheim International Gala. 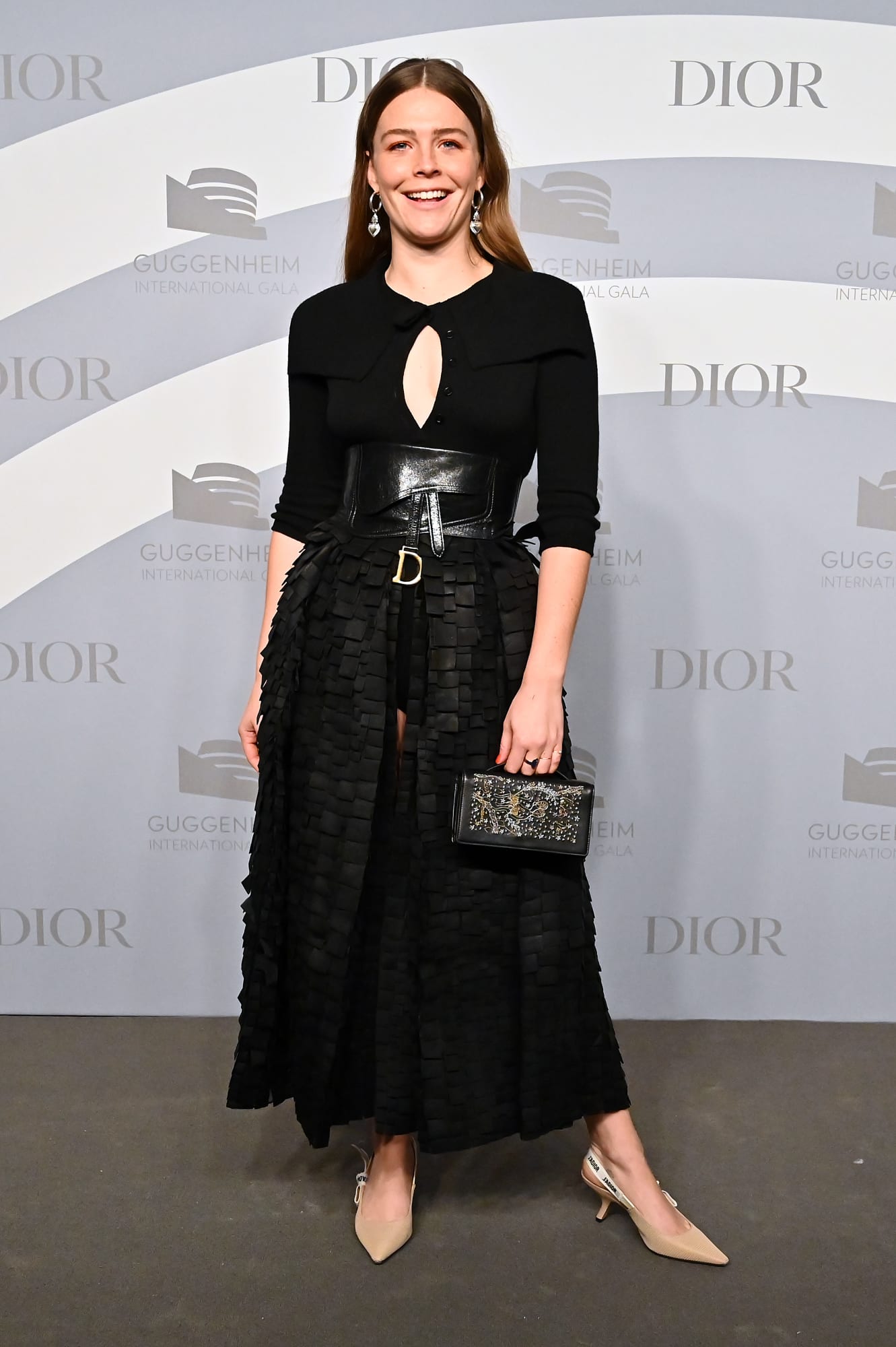 The Big Little Lies’ actress had one of our favorite looks, for the entire year at last month’s MoMA’s Film Benefit. She wore a body-hugging mermaid style gown by Chanel with gold detailing and peek-a-boo gold sandals. 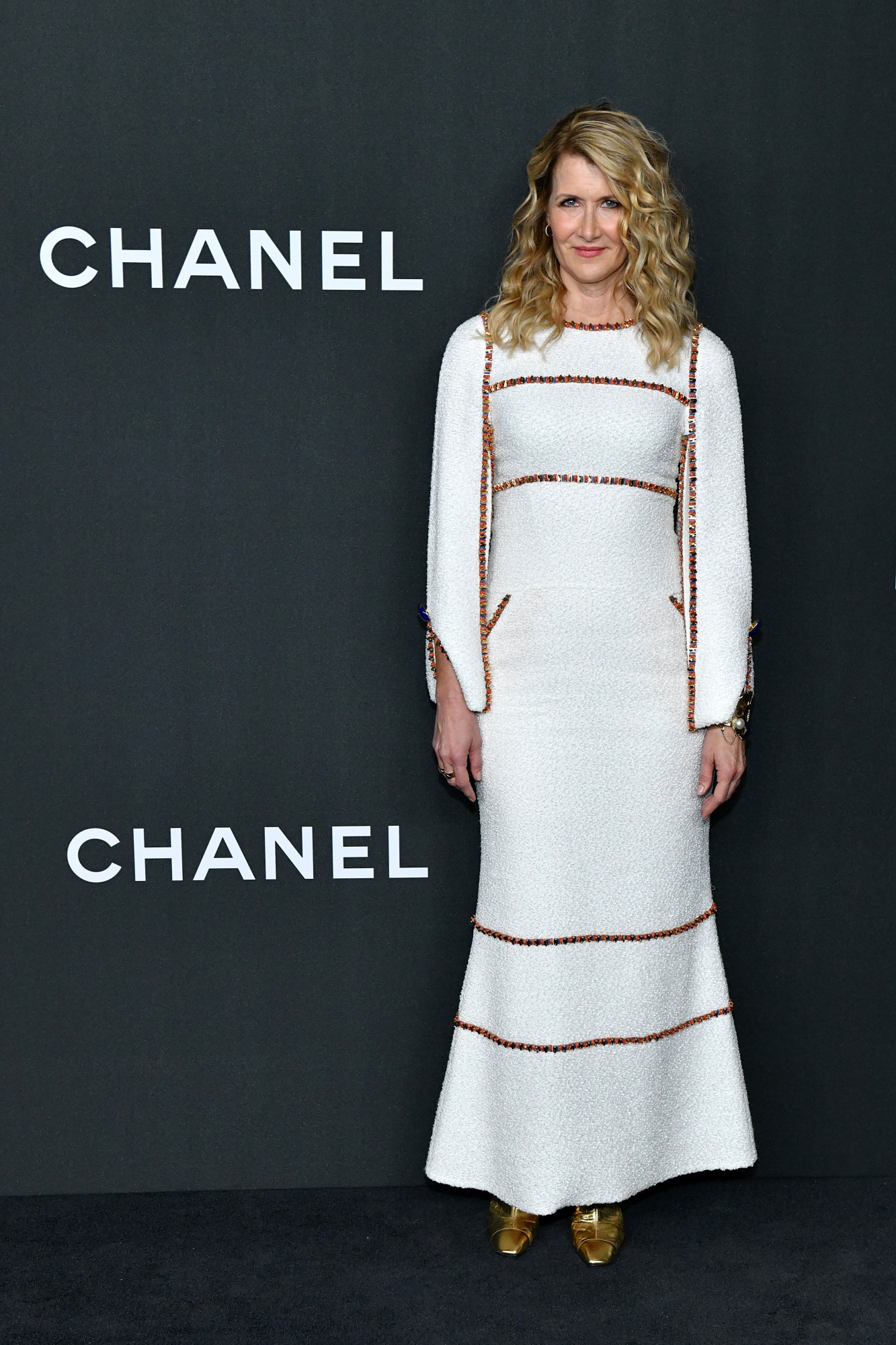 The American screenwriter, producer and writer is best known for her role in the Netflix original series “Master of None” and now for her role in the movie “Queen & Slim.” For the premiere of her upcoming movie at the AFI Opening Night Gala, she looked quite preppy in Richfresh. 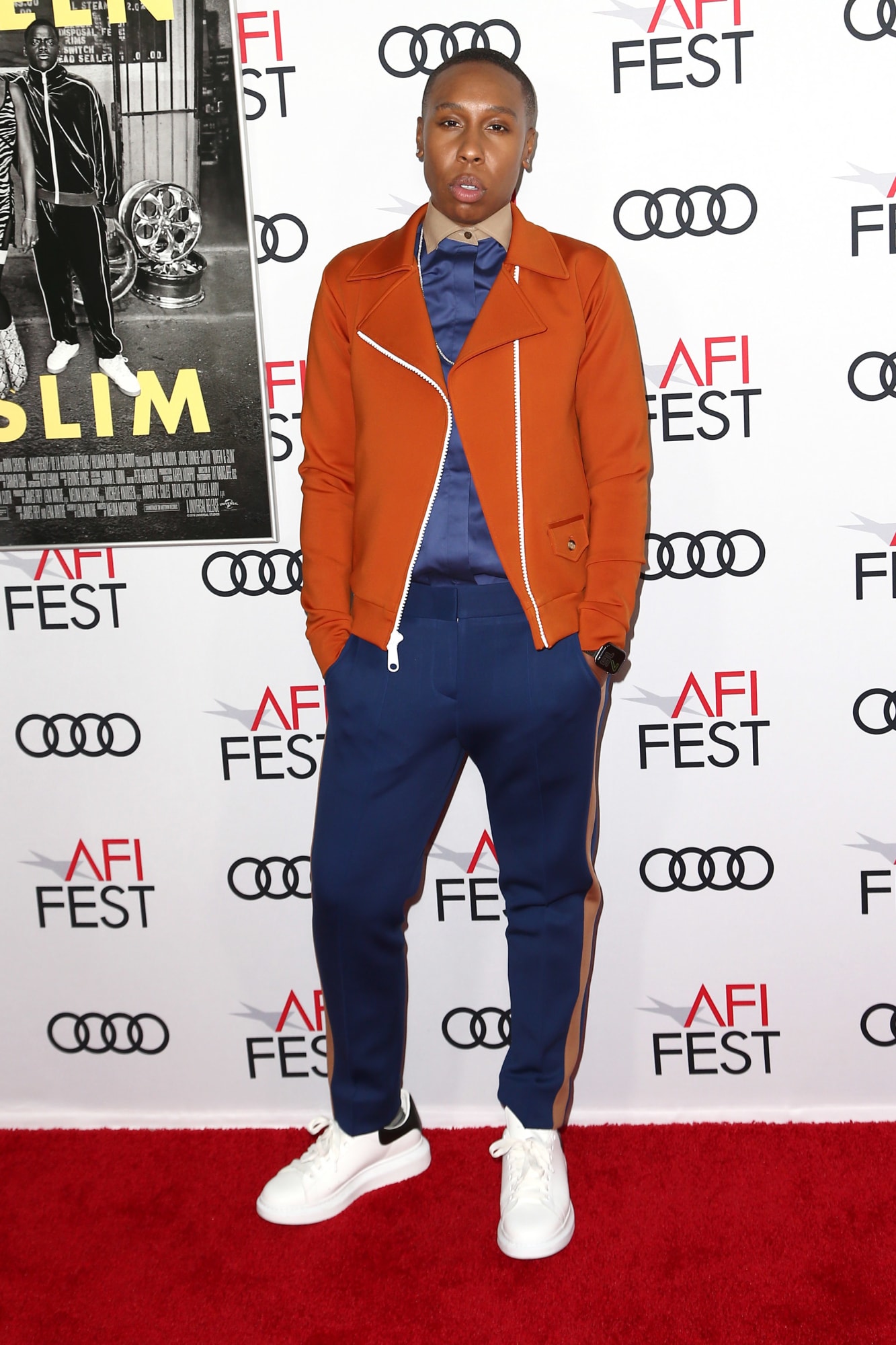 Zoey has been busy these days with her role in the Netflix original series “The Politician” and films such as “Set it up” and “Vampire Academy.” But despite her busy schedule, she still managed to rule the red carpet at the Guggenheim International Gala in her black Dior gown. 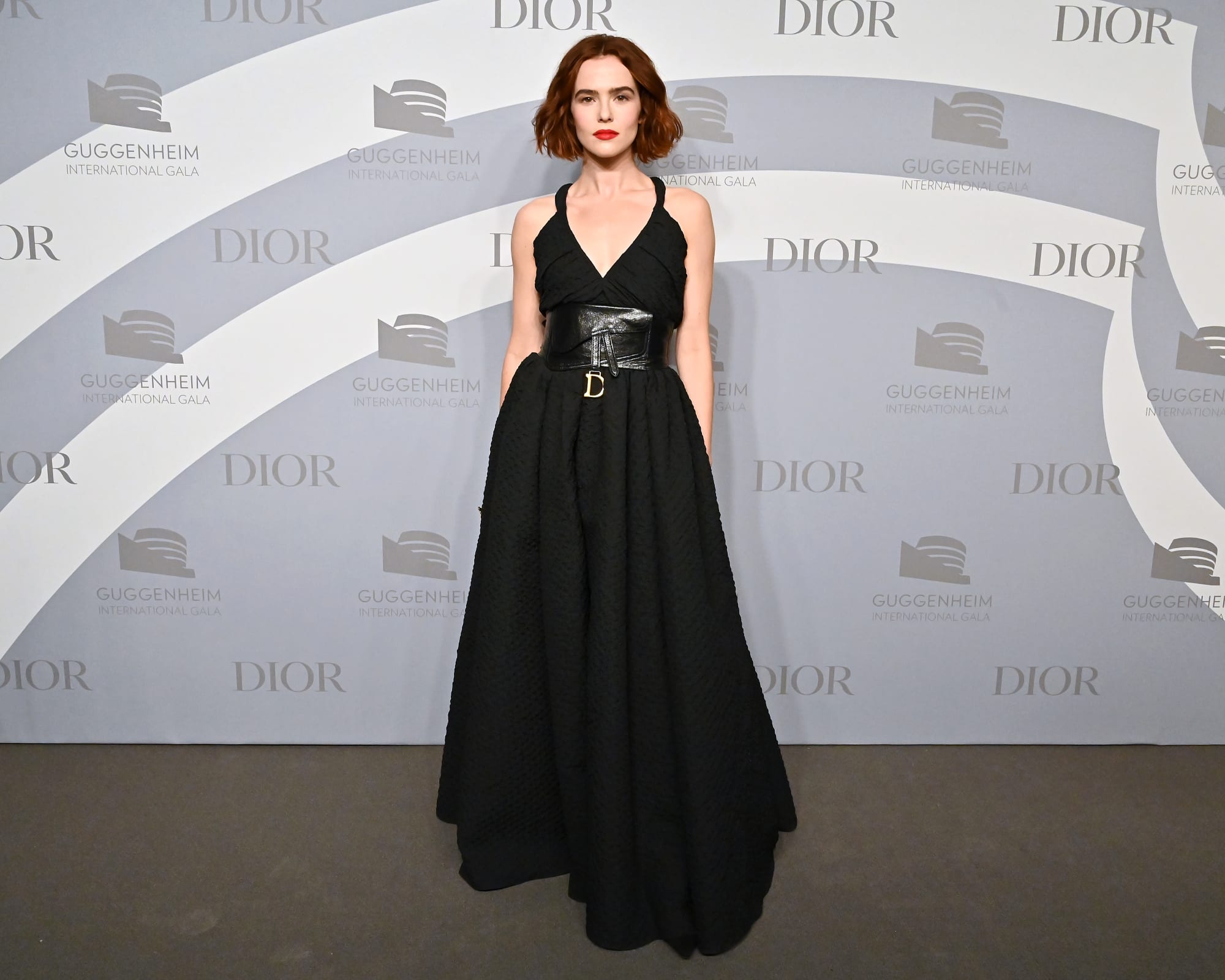